Sorrows Away is the long-anticipated follow-up to the 2015 BBC Folk Album Of The Year, Mount The Air.

To quote the song that the album title comes from, The Unthanks are promising to ‘drive sorrows away’ with a record and tour more uplifting than they usually are known for! Don't panic though - there will inevitably be sad bits too! In addition to standard CD and download, Sorrows Away will be released on gatefold double vinyl, and a limited edition CD Book with 24 pages of sleeve notes, lyrics, photos and artwork.

Free Shipping Offer!
Buy a Sorrows Away Bundle online, pick up the rest of your bundle from an Unthanks show and have your album delivered on release day for free!

Bundles containing signed, limited editions of the album, Sorrows Away art prints and t-shirts etc can be bought online now. Rather than having to pay shipping on the whole lot and wait until release day, you can get ahold of your bundle goodies (minus the album) earlier by choosing a show during April, May or June to pick them up from, saving you and the world from postage and packaging, saving you from queues and crowds at the merch desk, and the album will be delivered to you on release day free of charge!

Standard shipping is also available on all items.

The Bay Of Fundy - Out Now!

The Bay Of Fundy is the first single to be released from the forthcoming album, Sorrows Away. Watch the official video below, or click the link below for streaming and downloading options.

You can buy the single download from our shop, but it comes free as an instant download with any pre-order of the Sorrows Away album or bundle.

Fundy Bay has the largest tides in the world. The song is about being aboard a boat, stuck on the tide waiting for days and weeks to be delivered to shore. The lyrics have a sense of isolation and loneliness, allowing for contemplation of the magnitude of nature compared to our tiny selves. The Bay Of Fundy was written in 1975 by Gordon Bok, an American folklorist and singer-songwriter, who grew up in Camden, Maine. The Unthanks have reinvented it in typical magpie fashion, acquired originally through osmosis during the upbringing of Rachel and Becky Unthank. 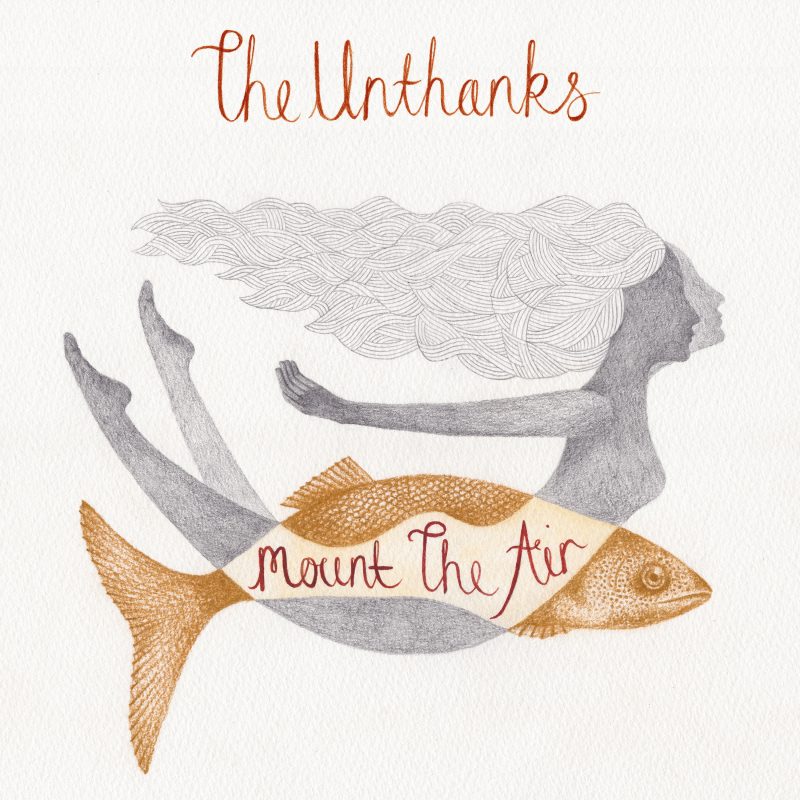 “I hope you hear it all.” Elvis Costello

“Compositionally on a different planet” musicOMH

“An epic that Sigur Rós or Elbow would be proud of.” Drowned in Sound 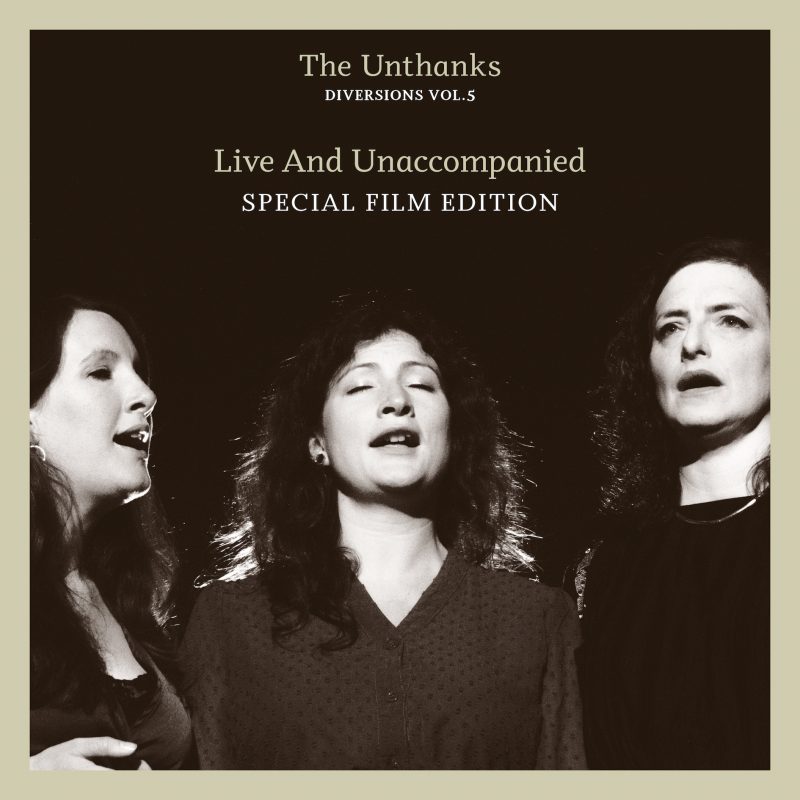 Recorded live across a five-week tour in March and April 2019, The Unthanks go back to what they know and do best – singing in unaccompanied harmony. Includes: Magpie – One By One – We Picked Apples In The Graveyard Freshly Mown – Bread and Roses 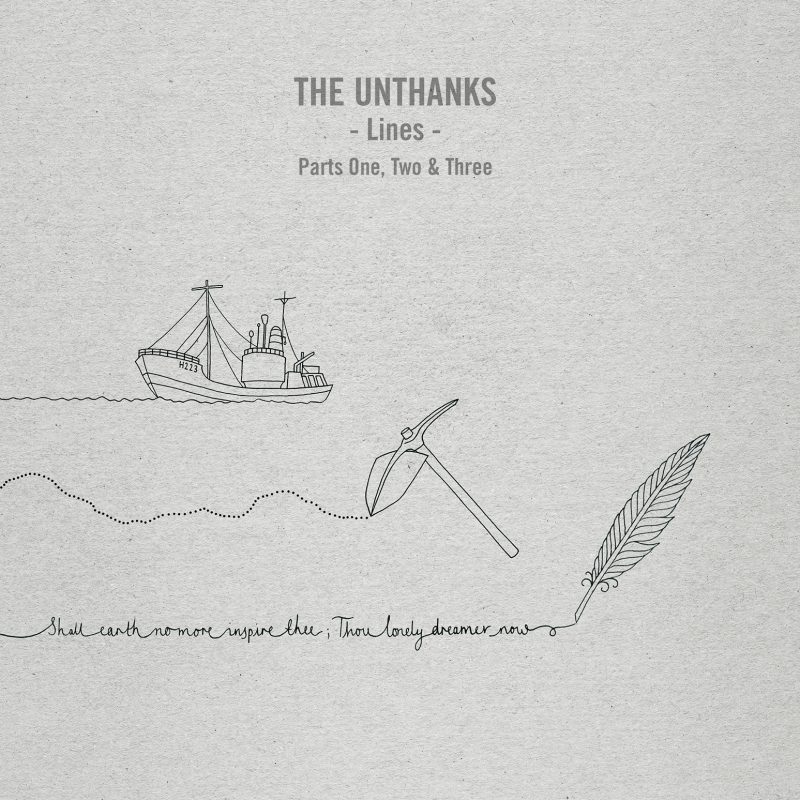 “The Unthanks continue to experiment ravenously and joyously” Jude Rogers, The Guardian

A trilogy of song cycles inspired by poetry, focusing on three female perspectives across time – writer Emily Brontë, World War One poets, and British Hull fishing worker Lillian Bilocca. The trilogy is available as ‘medium play’ records on 10″ vinyl or CD. Both come in a neat unshouty slipcase, illustrated by Natalie Rae Reed. 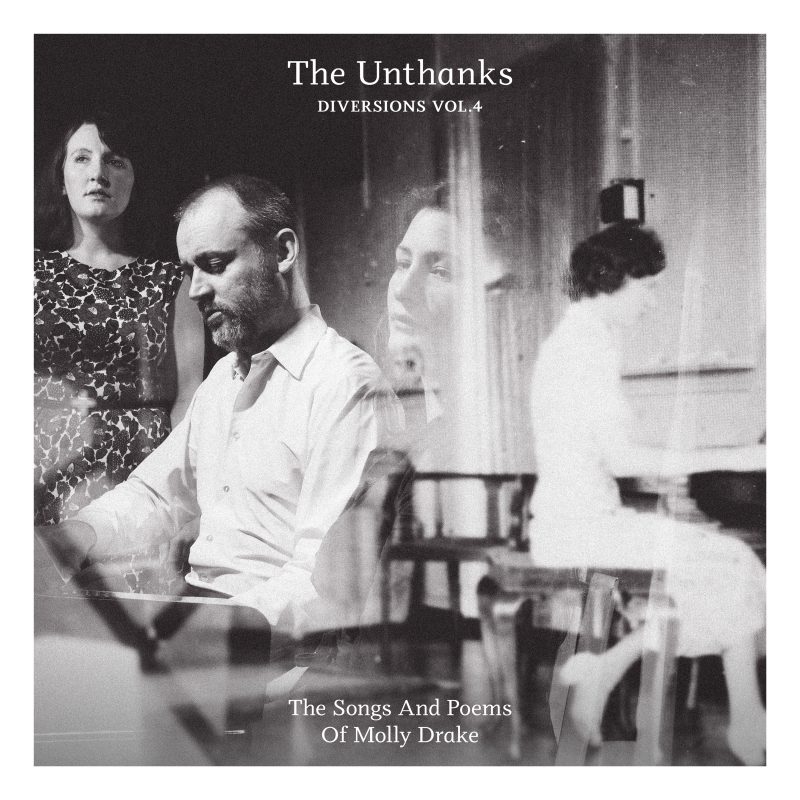 Diversions Vol 4: The Songs And Poems Of Molly Drake

As a private songwriter and poet, Molly Drake was every bit as talented as her famous children, Gabrielle and Nick Drake. The Unthanks interpret her songs and set some of her poems to music too, performed by Molly’s daughter, the actress Gabrielle Drake.

Includes: What Can A Song Do To You? – Little Weaver Bird – Never Pine For The Old Love 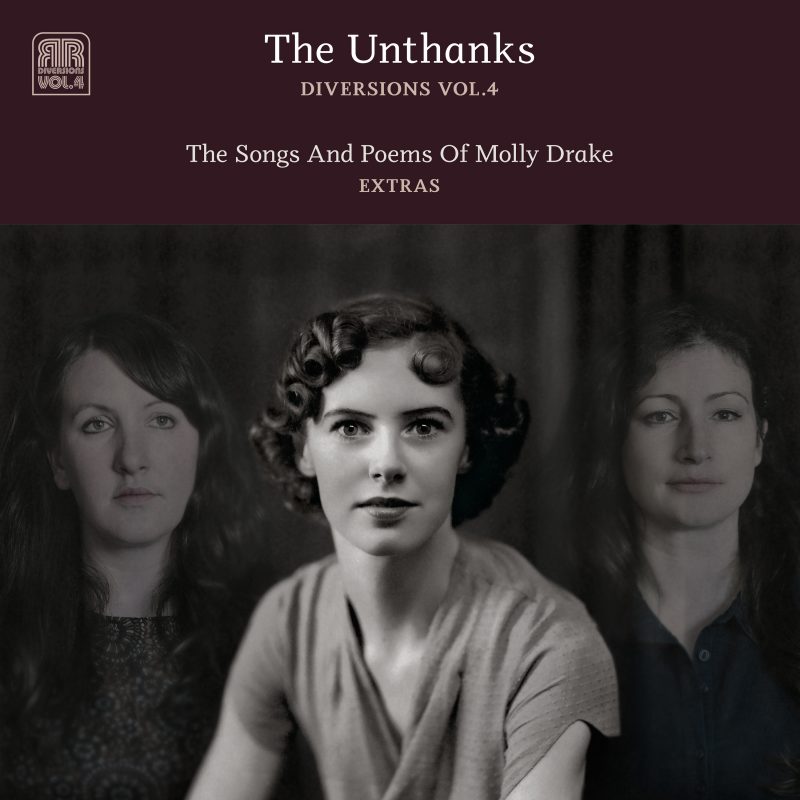 Diversions Vol 4: The Songs And Poems Of Molly Drake EXTRAS

The Unthanks fell in love with so many of Molly Drake’s songs, that in addition to a full album, they released an appendage called Extras featuring a further 8 tracks, released on 10” vinyl and CD, and exclusively available from The Unthanks website. 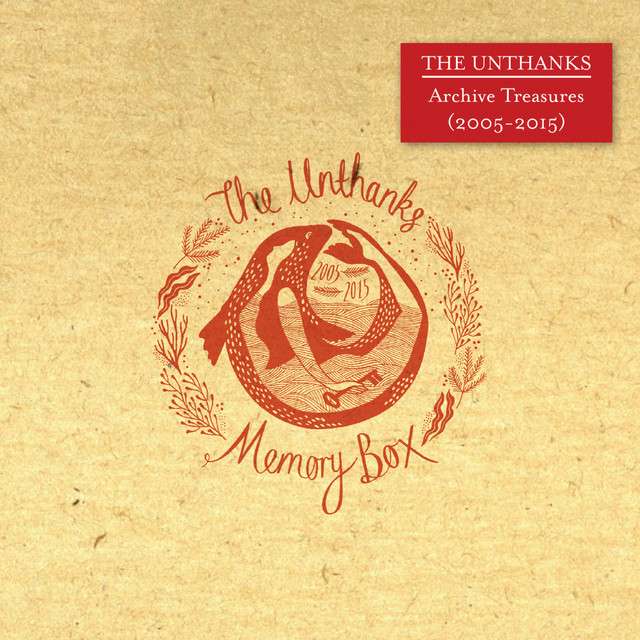 In celebration of their 10th anniversary, The Unthanks released a 76 minute CD of rarities, exclusive live tracks, demos and outtakes, the only item available for individual purchase from The Unthanks Memory Box.

Diversions Vol 3: Songs from the Shipyards

The music from Songs from the Shipyards – a beautiful and moving film, tracing the story of shipbuilding. Includes: A Great Northern River – The Romantic Tees – Shipbuilding 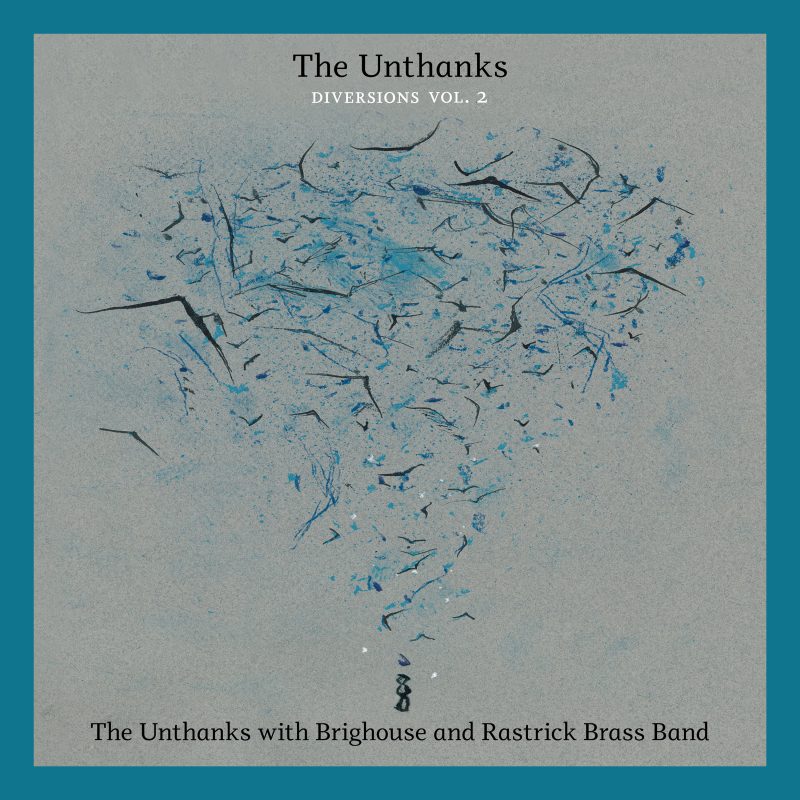 Diversions Vol 2: The Unthanks with Brighouse and Rastrick Brass Band

“The Unthanks’ boldest experiment yet” The Guardian

Commissioned by the Durham International Festival of Brass and supported by Arts Council England. Includes: The King Of Rome – The Trimdon Grange Explosion – The Fathers Suite 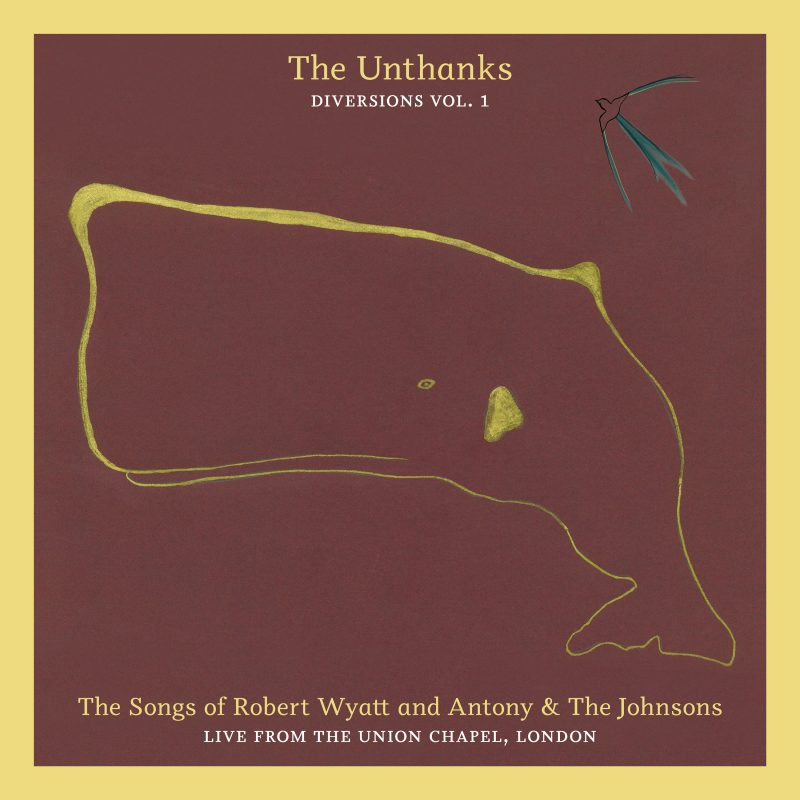 Diversions 1: The Songs of Robert Wyatt and Antony & The Johnsons

“A triumphant excursion” The Observer

A live album of a show that made The Independent’s Gigs of the Year list 2010, recorded at the Union Chapel, Islington, London. Includes: Sea Song – You Are My Sister – Spiralling – Lullaby For Hamza 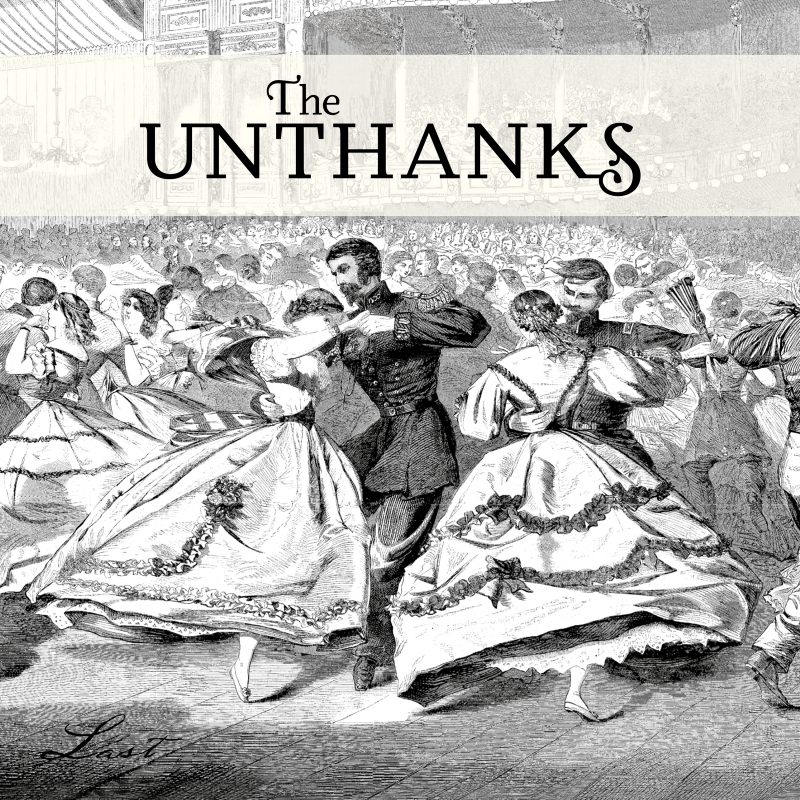 “Their fourth and best album” Q

“The Unthanks seem to regard folk music the same way Miles Davis regarded jazz: as a launchpad for exploring the wider possibilities.. a bleakly beautiful record” Uncut

Includes: Gan To The Kye – Queen of Hearts – Last – Starless 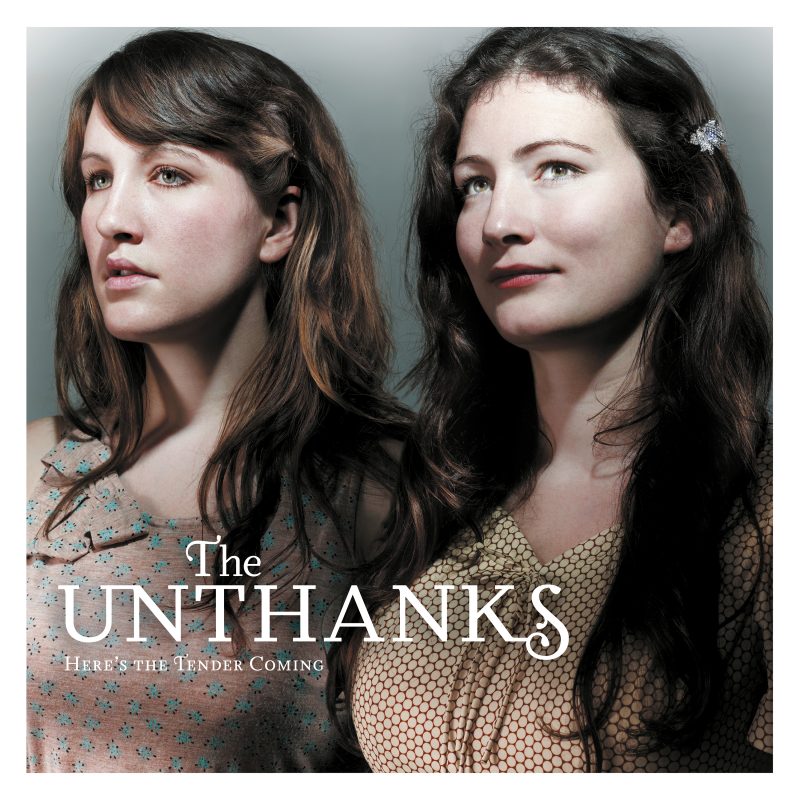 “..a rare, undisciplined magic..this is another formidable work” fRoots

“Absolutely exquisite. A real work of art. I will be playing it at least forever” Paul Morley 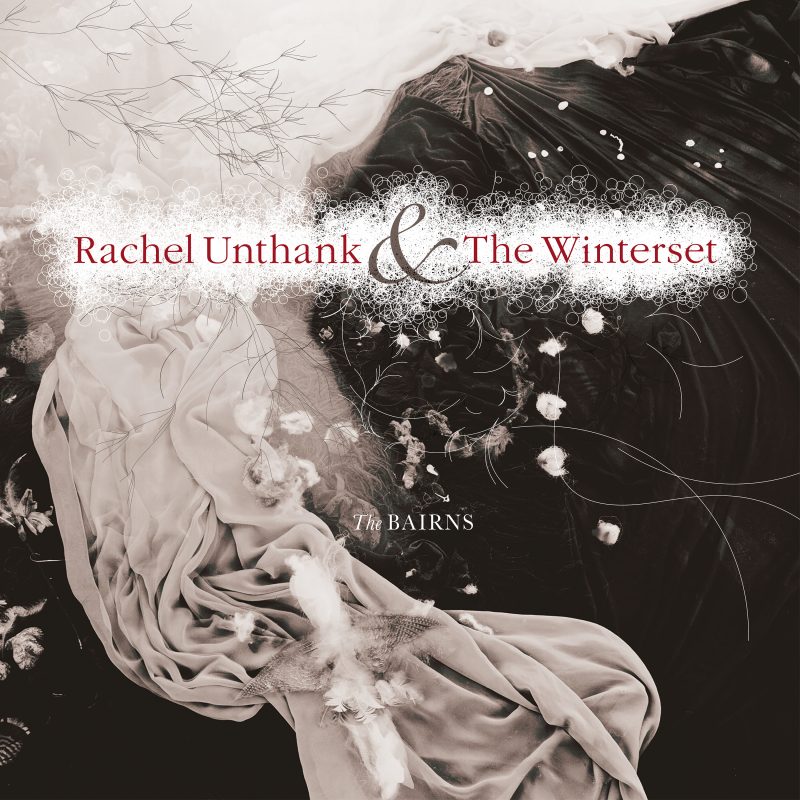 Nominated for the 2008 Mercury Music Prize

“A magical album…a work of towering quality” The Telegraph 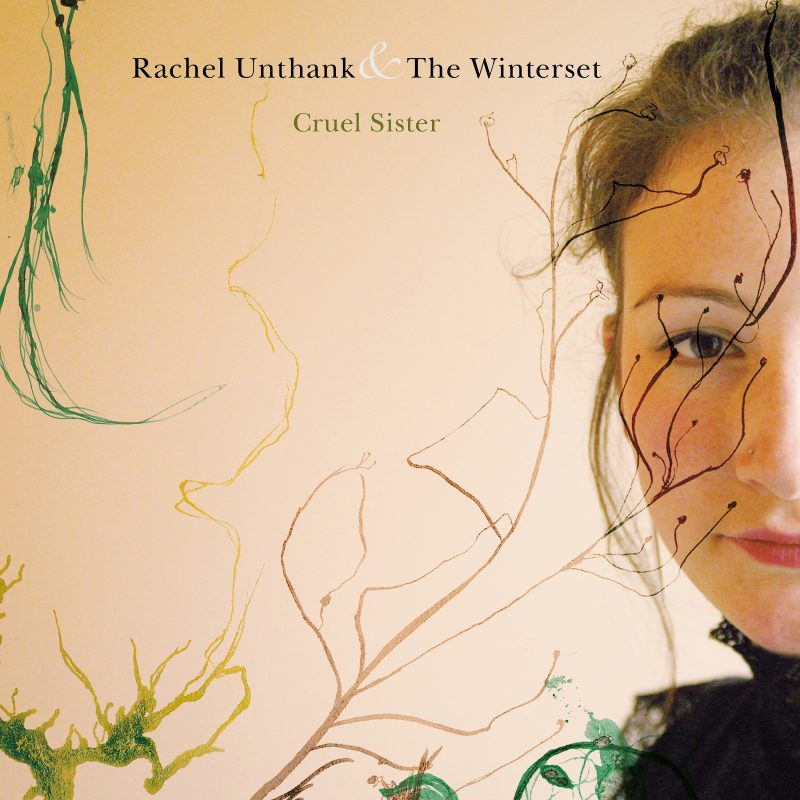 The debut album by Rachel Unthank & The Winterset. Includes: On A Monday Morning – Riverman – Bonny At Morn

The King Of Rome

Do You Ever Remember

Buy music and merch in our online shop

Sign up to our newsletter for news on our schedule, happenings and products.